London, as the capital of England, is probably one of the most important cities not only in Europe but in the world as a whole. If you are thinking about moving permanently there, or you are already a resident of the capital wondering if it is worth it, you might find the pros and cons we have described below of help when making your final decision.

Top reasons why you should move to London

Many people find the following five facts about the capital truly irresistible:

…on the negative side 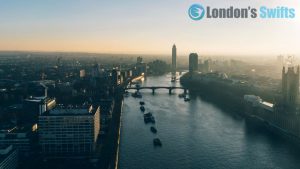 Along with the pros, there are several cons to living in London too: